You are here:
Near Infrared (NIR)/Red Light Therapy 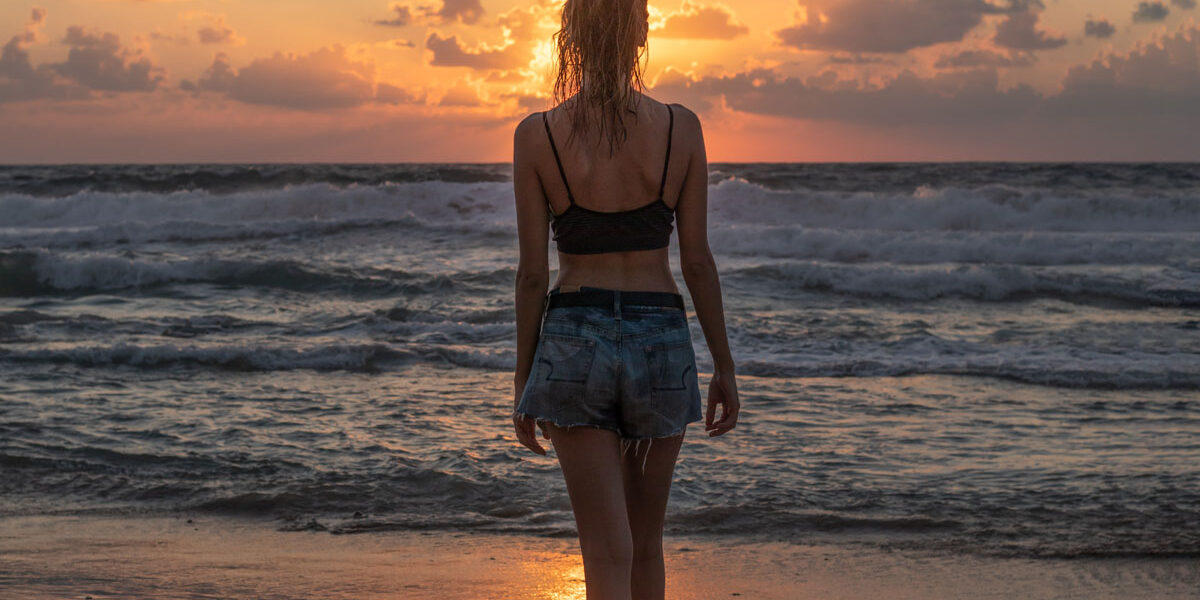 Metabolic syndrome is characterized by hyperglycemia, hypertension, dyslipidemia and obesity. Diabetes and hypertension are the main causes of chronic end-stage kidney disease in humans. Chronic kidney disease is characterized by kidney inflammation and eventual development of kidney fibrosis. Low-level laser (or light) therapy (LLLT) can be used to relieve pain associated with some inflammatory diseases due to photochemical effects. Despite the known contribution of inflammation to metabolic syndrome and kidney disease, there is scarce information on the potential therapeutic use of LLLT in renal disease. The aim of this randomized, placebo-controlled study was to test the hypothesis that LLLT could modulate chronic kidney injury. Rats with nephropathy, hypertension, hyperlipidemia and type II diabetes (strain ZSF1) were subjected to three different conditions of LLLT or sham treatment for 8 weeks, and then sacrificed 10 weeks later. The main findings of this study are that the LLLT-treated rats had lower blood pressure after treatment and a better preserved glomerular filtration rate with less interstitial fibrosis upon euthanasia at the end of follow-up. This initial proof-of-concept study suggests that LLLT may modulate chronic kidney disease progression, providing a painless, noninvasive, therapeutic strategy, which should be further evaluated.

No comments to show.
Go to Top