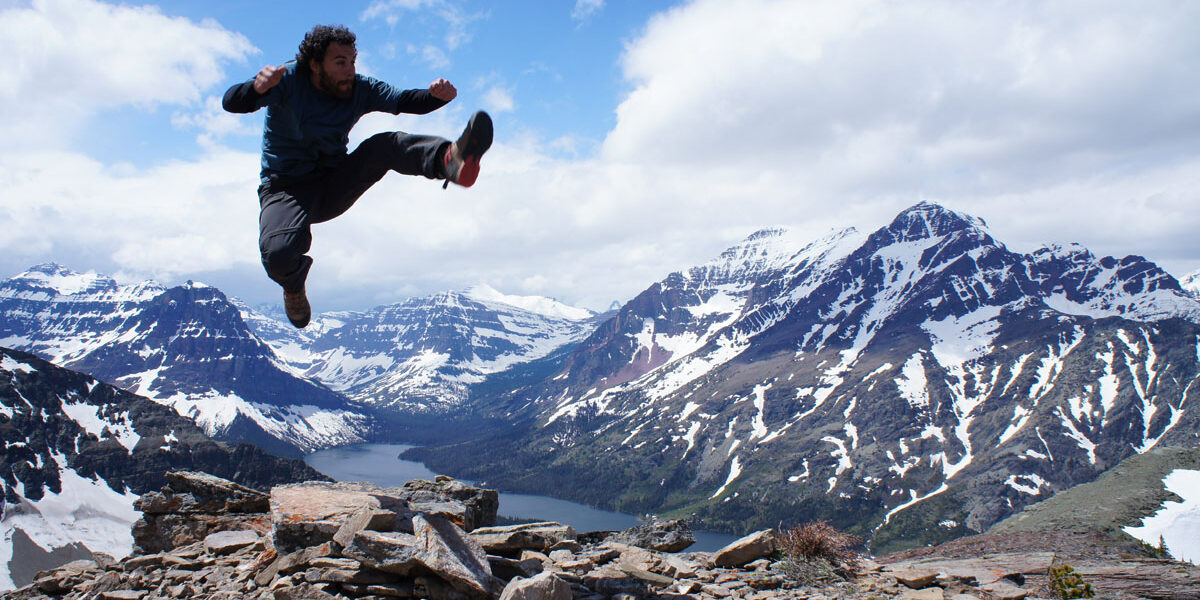 Traumatic brain injury (TBI) is the leading cause of death and disability in the US. Approximately 70-90% of the TBI cases are classified as mild, and up to 25% of them will not recover and suffer chronic neurocognitive impairments. The main pathology in these cases involves diffuse brain injuries, which are hard to detect by anatomical imaging yet noticeable in metabolic imaging. The current study tested the effectiveness of Hyperbaric Oxygen Therapy (HBOT) in improving brain function and quality of life in mTBI patients suffering chronic neurocognitive impairments.

The trial population included 56 mTBI patients 1–5 years after injury with prolonged post-concussion syndrome (PCS). The HBOT effect was evaluated by means of prospective, randomized, crossover controlled trial: the patients were randomly assigned to treated or crossover groups. Patients in the treated group were evaluated at baseline and following 40 HBOT sessions; patients in the crossover group were evaluated three times: at baseline, following a 2-month control period of no treatment, and following subsequent 2-months of 40 HBOT sessions. The HBOT protocol included 40 treatment sessions (5 days/week), 60 minutes each, with 100% oxygen at 1.5 ATA. “Mindstreams” was used for cognitive evaluations, quality of life (QOL) was evaluated by the EQ-5D, and changes in brain activity were assessed by SPECT imaging. Significant improvements were demonstrated in cognitive function and QOL in both groups following HBOT but no significant improvement was observed following the control period. SPECT imaging revealed elevated brain activity in good agreement with the cognitive improvements.