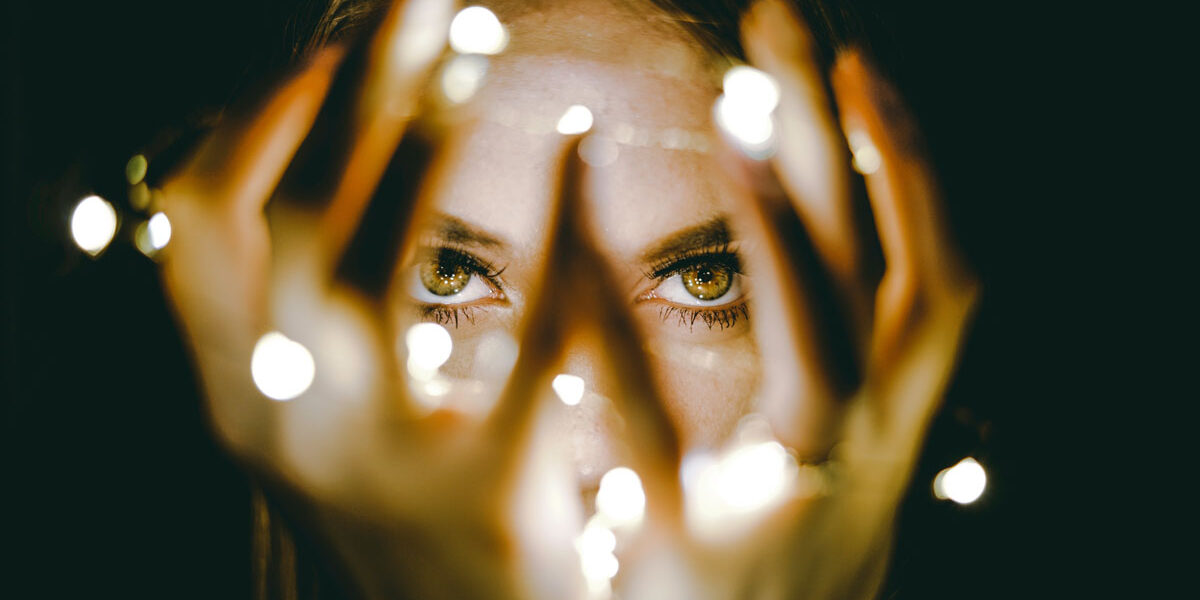 Hypoxia is a critical hallmark of solid tumors and involves enhanced cell survival, angiogenesis, glycolytic metabolism, and metastasis. Hyperbaric oxygen (HBO) treatment has for centuries been used to improve or cure disorders involving hypoxia and ischemia, by enhancing the amount of dissolved oxygen in the plasma and thereby increasing O2 delivery to the tissue. Studies on HBO and cancer have up to recently focused on whether enhanced oxygen acts as a cancer promoter or not. As oxygen is believed to be required for all the major processes of wound healing, one feared that the effects of HBO would be applicable to cancer tissue as well and promote cancer growth. Furthermore, one also feared that exposing patients who had been treated for cancer, to HBO, would lead to recurrence. Nevertheless, two systematic reviews on HBO and cancer have concluded that the use of HBO in patients with malignancies is considered safe. To supplement the previous reviews, we have summarized the work performed on HBO and cancer in the period 2004–2012. Based on the present as well as previous reviews, there is no evidence indicating that HBO neither acts as a stimulator of tumor growth nor as an enhancer of recurrence. On the other hand, there is evidence that implies that HBO might have tumor-inhibitory effects in certain cancer subtypes, and we thus strongly believe that we need to expand our knowledge on the effect and the mechanisms behind tumor oxygenation.